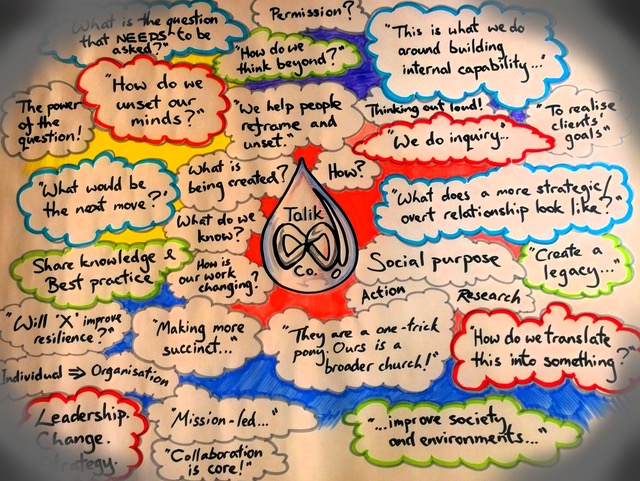 If you had just one hour with a group of young people what would you teach them?

…asked a post on LinkedIn recently. What made it interesting for me was the thought that, when I worked as a Supply Teacher, there were many times when I had exactly that! Just an hour (usually only 50mins!) with a classful of young people; just that short segment on the clock to try and impart some knowledge, do some good, interrupt the conditioning – theirs and the system’s – that seeks to define.

A great many examples spring to mind, but one in particular…

I was working as a Drama teacher. The school had arranged a Careers day for Year 10 – lots of group activities to try and enthuse students for the world of work, as well as individual interviews by local business-people who had kindly volunteered their time.

Shortly after morning registration, there was a knock at my door and the Head of Yr10 entered. Could she ask a favour? As I have no lesson Period 3 would I mind “looking after” a group? Of course. …they’re… well, let’s face it, they’re not going to get anything out of today. Oh? Just keep them in here where they can’t cause any trouble, play some games with them or something.

At a personal level, this stung because it revealed just how little the HoY10 valued the Drama dept. But far more than that, it was the weary, conditioned dismissal of these “Trouble-makers” that set alarm bells ringing in my head. I was determined to do more than just “play games”.

3rd Period came and the group entered. They were, as anticipated, a rough bunch. Sauntering in like delinquent stereotypes, shirts untucked and ties hanging half-undone, combat boots, chewing gum, hair across one eye or shaved to the skull, one even proudly (though oh-so-coolly) carrying his Crash-helmet. OK, whatever. I asked them how they had been enjoying the day so far? …shrugs, grunts and giggles.

The hour was over quickly. And I sent them on their way.

At lunchtime, the HoY10 sought me out. So you didn’t play games? No. What did you do? I told her. She then told me that every single one of “my” students had aced their interview. Every one. And more than that, she had received a slew of compliments about those students and their attitude. Hah!

I say this, not to blow my own trumpet, but to highlight how our conditioned responses affect ourselves and others; and to point out that those responses are not definitive. They are absolutely malleable. In my work now, as coach, as consultant, I find myself, very often addressing the conditioning to which individuals, teams, departments, businesses(!) have surrendered themselves or have been forced to submit.

Schools, like businesses, are systems. Networks of individuals bound together by common purpose. In interactions of all sorts, all day, every day we are bringing our conditioned responses to bear on people, on relationships, on expectations and rather than seeing each situation as discrete, as different, from what has gone before and allowing the unfolding moment to shape what is happening, we attempt to pigeonhole them – often to the detriment of the interaction. Of course, it’s easy to point these things out from the outside, in the midst of the maelstrom it’s almost impossible to see. And that’s why it is so important to have that external supervision, that outside pair of eyes. To remind us. That we can shake off the conditioning. That we can be more than we have been told (than we tell ourselves) we are. That we can choose to allow the moment to guide us and not stay entrenched in some idea of “how things should be”. Those conditioned ideas? You don’t have to accept them. Talk to them.

My answer to the LinkedIn question was: [I would teach them] the power of internal monologue (for good or ill!) The things we say to ourselves shape the world we see so speak beautifully to yourself.