The Power of the Internal Coach – In Action 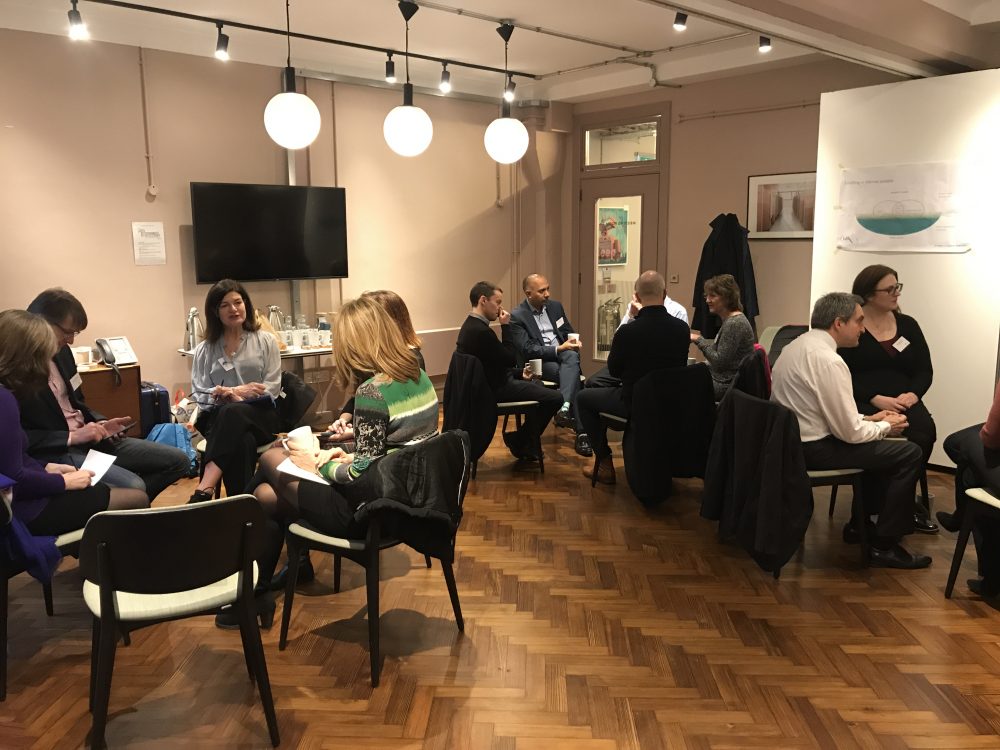 Talking to an old university friend a couple of weeks ago, he bemoaned the fact that having agreed with his boss that he’d benefit from some leadership coaching, they had, “tried to palm him off with someone internal”.

I can’t say that my impassioned defence of the internal coach swayed him very much, but I do feel for internal coaches when they’re incorrectly perceived to be the second-best choice behind coaches from outside the organisation.

The conversation was particularly timely as Talik & Co held our first, ‘Power of the Internal Coach’ breakfast session today. Led by my esteemed colleagues Ann Knights and Bill Critchley, who between them have decade’s worth of experience in coaching, supervising and training coaches, the two-hour session was designed specifically to discuss and explore the challenges and opportunities faced by coaches who work within the same system as their coachees.

The event, which was fully subscribed kicked off with a small group inquiry. It was hardly surprising given the experience and seniority of the participants that the conversation dived deeply into the lived reality of the internal coach. While approaches to coaching varied between organisations, cultures and geographies, common issues identified by the group included the challenge of staying impartial, the need to hold lines of confidentiality, often against prevailing hierarchies, the value of external supervision and support and of course the tension caused from sometimes knowing too much.

There was also considerable discussion about the benefits of internal coaching. The ability to save time and get into the work more swiftly thanks to a shared culture and language, the chance to build rapport by demonstrating a far deeper understanding of the system than any external coach would be able to provide, and the sheer availability of coaching resource were all identified as potential positives.

The need to understand the wider organizational system and the ‘invisible forces’ acting on the internal coach and client were explored via a constellations exercise which, as ever with this technique, proved to be powerful, enlightening and at times surprising, as factors previously opaque to the volunteer surfaced with the help of the other participants.

There’s a real joy in watching your colleagues do what they’re brilliant at and today was no exception. All I need to do now is persuade my old Uni friend to attend the next one.