We are all made of stars… 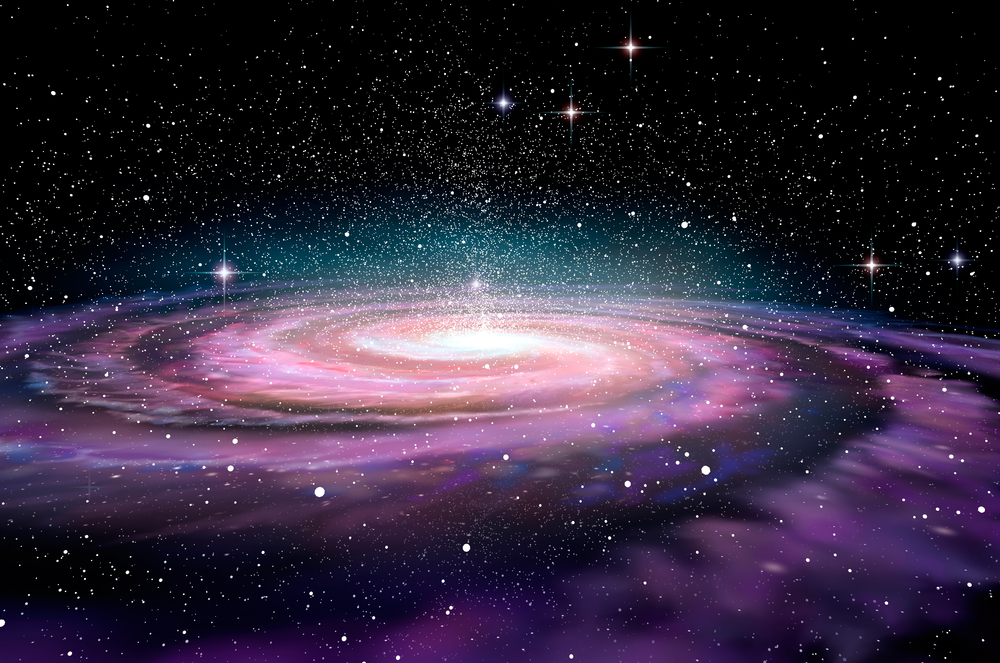 Over what do you have agency? It’s remarkable how many times people come back to me having rolled that sentence around in their head and realised they have far more influence than they believed.

In the Adaptive Leadership model, anyone can exhibit leadership – it arises through action, not as a result of being rewarded with a position or title (which is why we sometimes still see senior managers failing to lead, because they are NOT actually leaders but “Authority Figures”). The act of leadership then, is like dropping a pebble into a pond, or more dramatically… (and being a big old Sci-fi nerd taking any opportunity to use a stellar metaphor) a star – burning with creativity, hurling out light and heat, bending three-dimensional space. Indeed, we often talk about a sphere of influence; imagine it, radiating spatial/temporal Leadership waves, as they ripple out in all directions through a continuum of interpersonal space!

How far then, does your influence extend? Just like our pond, an organization, indeed space itself, exists as a vast system of systems. It is not uniform. There are “things” at its edge there are things within it. Our leadership stars create ripples that move throughout the system, in every direction. Some ripples meet resistance (in whatever form) and bounce back quickly, crossing the original waveform, sometimes obfuscating the message; others continue, finding no inhibition but are absorbed into the harmonious shapes at the bank (or the brink of a singularity) while some yet continue until their waves elongate to such an extent that their frequency appears invisible and silent, unseen, unheard. But, just as the stars we see in the heavens are sometimes long-since burned out, so too can your influence continue to impact far beyond your time on a project, in a position or even at the company. How many times do you hear of a hugely influential woman or man who is many-years retired, but whose message, whose myth, remains long-after the flames of their presence are gone?

And those red-shifted signals? That seem to have flat-lined, seem to have been silenced or faded away? Even they may be received after all, washing up against a perceptive or adventurous mind long after the original act of bravery has been forgotten; just a fragmented memory in the organisational psyche.

And, if I torture the metaphor still further, the massive gravity of all those stars, clustering together form star-systems, nebulae, galaxies. Your organisations are galaxies, lit by a billion acts of leadership that resonate further then we dare to believe.

Over what do you have agency? Take the question. Mull it over. Let it roll around in your head. Remember, if leadership is an act, we can all be leaders. The waves you make may be vast and impressive or they may be tiny and apparently unseen but their influence expands to those above, below, alongside you. To all the minds that are touched by your sphere of influence.