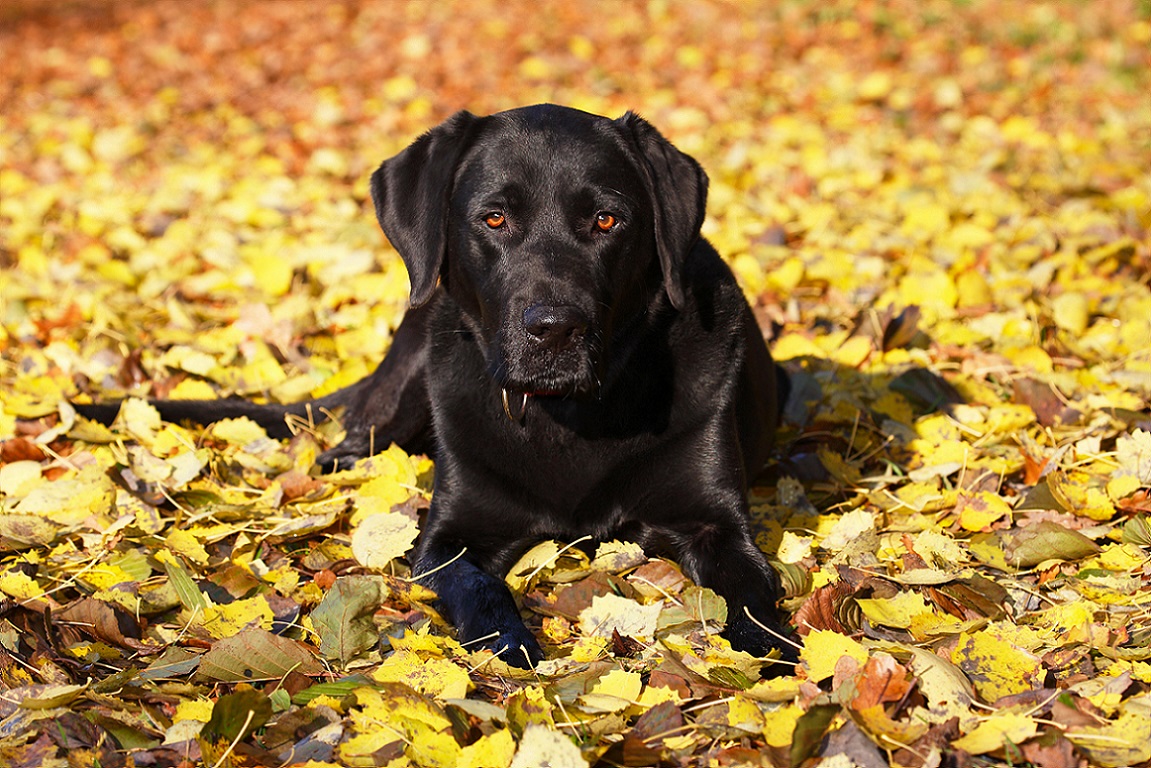 Last week I was back at the Telegraph Studios for another in an irregular series of interviews for their Business Reporter magazine – http://www.telegraph.co.uk/business/business-reporter/. Among the topics this time was the release of the IPhone X and the ever-growing scale and problem of e-waste.

As we head towards Black Friday – a frenzy of consumerism appropriated from the US, characterised by flash sales – it’s hard not to feel pretty depressed. It’s a bit early in the season to be suffering from SAD, but at the same time, I’m struggling to share Nicholas Stern’s optimism about renewables and the capacity for technology to address climate change.

To put my uncharacteristic pessimism in context, here are a few of the numbers I gathered for the Telegraph session. Something like 7 billion smartphones have been sold since the release of the IPhone in 2007. Now, ten years later, around 1.5 billion are sold every year and only 16-18% are recycled by a reputable and safe company. From the problem of ‘conflict minerals’ at the front end – the mining of rare metals in countries like DRC that exploit child labour and fund extreme violence – to the return of those metals at end of life to parts of West Africa where stove-top smelting means inhaling dangerous fumes from mercury, cadmium and nickel.

Yes, we urgently need to transition to a circular economy, for electronic devices especially, but we are clearly still far from it and in the meantime the speed with which our tech is replaced continues to rise. For a few more numbers and a little more persuasion to keep the cards in the wallet on Friday, have a look at: https://www.theguardian.com/environment/2017/nov/20/electronic-recycling-e-waste-2017-gadgets

And maybe get out and enjoy the beautiful autumn colours instead! 