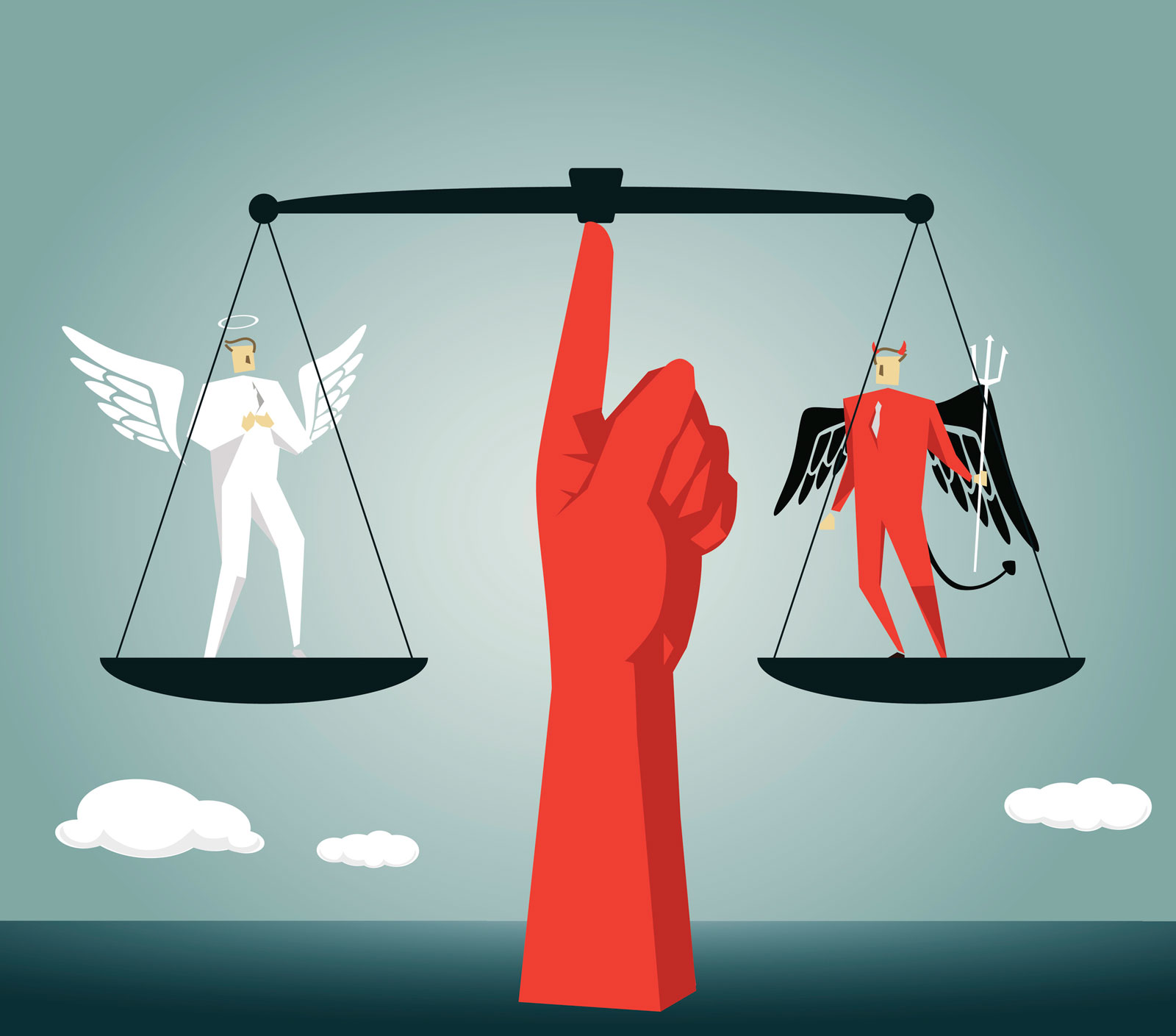 A moment’s reflection on morality – what can we learn from family business?

WEF thinks business is having a ‘morality moment’. They come around every so often, generally triggered by the public pronouncement of some less than savoury action by a multi-national company. The ensuing self-reflection features some hand-wringing, perhaps even the ritualistic loss of a high-profile head, but it’s uncommon for any meaningful soul-searching, let along real systemic change to take place. We shouldn’t be at all surprised. After all, the underlying values and fundamental purpose of the company remain unchallenged.

Privately owned companies, and family businesses in particular, have some advantages over their publicly owned counterparts however when it comes to creating such root and branch transformation. They are better equipped (though for reasons they might not themselves consider beneficial) to deal with questions of ethical business conduct and can take a longer view on what business morality really means. The intergenerational nature of family businesses particularly lends itself to taking a long view, but it’s a little more nuanced than that. Let’s take three reasons that family businesses could be better equipped to engage with moral issues:

Firstly, you tend to care a whole lot more when your name is above the door. We heard last month at Edie’s Sustainability Leaders’ Forum that Michael Dell, eponymous founder, Chairman and CEO of DellEMC, had a Ray Anderson-like personal epiphany whilst walking on an African beach when he saw e-waste amongst the sand-dunes with his own name on it. Now that’s a wake-up call! Since then he’s been spearheading an industry-leading campaign for DellEMC to design “with the whole lifecycle in mind”, to close the loop on material use in their supply chain and use recycled plastics in their products. They reckon this approach is showing a net benefit of a 44% saving on natural capital values compared to using virgin plastics. Arguably of course it’s a whole lot easier to make high-impact strategic decisions like this when you own the company, but Dell still had an extended system of stakeholders who had to be engaged and convinced. What he has provided more widely though, as impassioned advocate as well as business-owner, is a high-profile conduit for channelling a bigger debate on the moral issues of technology – in design, in manufacture, in use and in end-of-life.

Secondly as a family business you likely have an inbuilt interest in real sustainability – the long-term preservation and resilience of your business and the world it inhabits for future generations. If you plan to hand on your business to your children you want to know it is pretty robust and future-proof. In the family businesses I’ve been engaged with Millennials are starting to ask some difficult questions about the companies they’re due to inherit. They’re checking the back teeth of the gift horse and asking whether it’s worth the effort to learn to ride it. Who can blame them? As legislation tightens on issues like bribery and corruption, labour practices, pollution and resource provenance, the likelihood of infringement, purely through a failure to update policy and practice, increases. Particularly in a long-established business that is slow to embrace change. SMEs generally benefit from operating under the public opinion radar, and family businesses even more so. The reporting requirements on them are less stringent than for PLCs and they’re less likely to be challenged by campaign groups. As a result, the current generation of owner-management may see enticing cost-benefits in dragging their heels. The future owners, however, might just refuse to inherit the mess. Most of us would probably agree it’s harder to dupe your own family than strangers; so whilst they may not appreciate it, family businesses have an advantage in having shareholders who can eyeball you over your cornflakes and pin you down on your carbon emissions strategy.

Thirdly, it’s generally much harder to sack family members, especially if they are shareholders too, so you have to find ways to work through differences in values and priorities to reach an outcome acceptable to all. The family commitment to each other means members cannot just walk away or shirk responsibility; they can’t hide behind legalities or articles of association to defend themselves. They have to confront directly the real and potential consequences of their actions. They have to stay present and engaged in true dialogue, acknowledging differences and working through seemingly intractable conflicts. These are valuable skills for addressing moral challenges because beyond compliance with statutory regulation, ethical policy quickly enters a world of subjectivity, cultural norms and lived values, not technical, binary decisions. As such the advice of lawyers and accountants, whilst it absolutely has its place, may be too starkly black and white to resolve tricky moral questions in business. The ability to stick with such subjective discussion, not rush to conclusion or use status and authority to close down debate are critical to hold open the space for questions of morality.

The advantages of being a family business for addressing moral issues are not purely structural; the experience of being part of a family business develops skills that lend themselves to ethical discussion also. Practicing these skills – in the top teams of private, family or public companies – may enable business to engage with moral concerns for more than another fleeting moment.