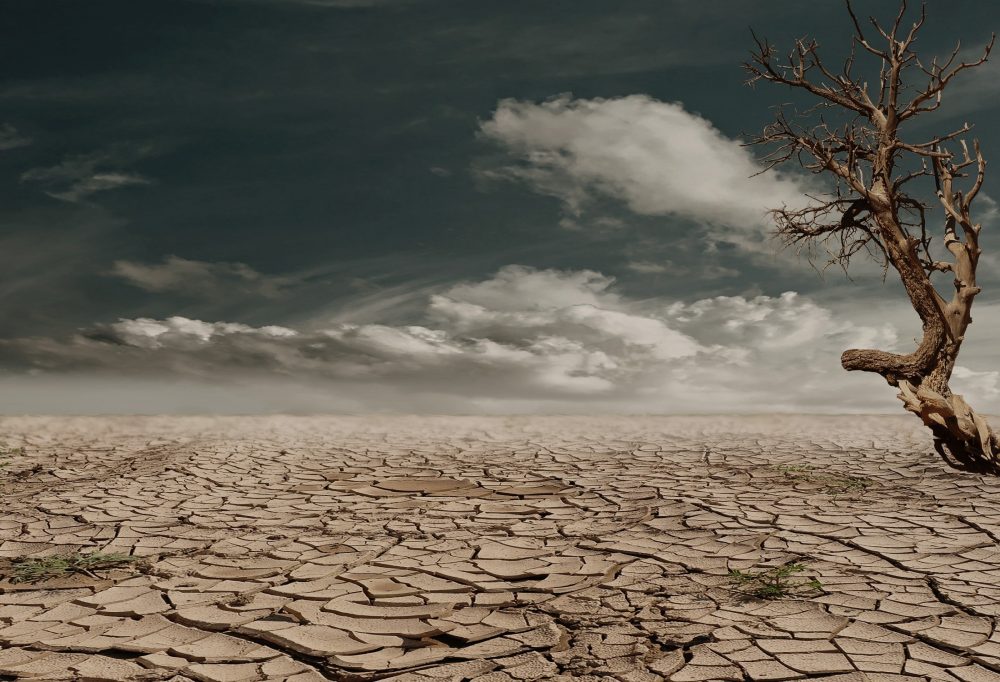 Are we doing enough to promote individual action on climate change?

Last week, in accepting edie’s Lifetime Achievement Award, former Unilever CEO Paul Polman encouraged sustainability professionals to make change happen by saying, “If any of us think that they are too small to make a difference, I encourage you to go to bed with a mosquito in the room and you’ll see the difference!”

It’s a variation of a quote I’ve used many times over the years in workshops and in coaching to make the point that change doesn’t need to be large in order to be effective. It does however need to be owned.

The IPPR yesterday published a new report: This is a crisis: Facing up to the age of environmental breakdown It’s the latest in a long line of increasingly dire warnings on the fragile state of our environment and our global socioeconomic stability. While there are some encouraging signs of greater public engagement, especially around plastic waste and meat reduction, there is still the pernicious belief that small changes are pointless.

The 2018 British Social Attitudes survey found that even those people worried by climate change are not convinced that any action they take themselves could make a difference.

This supposed lack of belief in personal efficacy is something that needs to be further examined if we’re to achieve any level of meaningful and positive change, let alone the seismic paradigm disruption needed to avert a true crisis. I say ‘supposed’ because without further investigation, it’s unclear whether this point of view isn’t just a little too convenient.

I find it hard to believe that we are all ignorant to the fact that our actions and consumptions have an impact on the world around us. So, is it wilful blindness that sits beneath the belief that small personal change is pointless? Is the perceived personal cost of change so unacceptably high that we’d prefer delusion?  Or do we, as communicators just need to work harder to make the connections between individual action, personal responsibility and meaningful change?  That’s one I’ll be pondering on this week